Illegal firewood collection on the rise in Victoria

More than 60 people have been caught illegally collecting firewood and felling trees on public land as part of a joint operation between the Conservation Regulator and Parks Victoria.

Since Operation Hollows began in March, forest and wildlife officers have been patrolling forests, parks and reserves across the state and have reported a major increase in illegal firewood activity.

The operation is targeting the unlawful removal of commercial quantities of firewood from public land, and suppliers of illegal firewood to reduce the loss of important habitat such as hollow logs and dead trees.

Habitat loss has a serious impact on native animals that rely on our forests to survive, such as the South-eastern Red-tailed Black Cockatoo, Pygmy Possum, bat and owls.

Anyone caught illegally removing firewood can face a fine of up to $8,261, and vehicles and equipment may also be seized.

Commercial firewood suppliers need to have the appropriate licences and permits to collect and sell firewood in Victoria.

To report suspected illegal collection or selling of firewood call the Department of Environment, Land Water and Planning (DELWP) on 136 186.

The Conservation Regulator and Parks Victoria recognise that many people are facing significant hardship, having been impacted by drought, bushfires and now the coronavirus (COVID-19) and may be relying on firewood from state forests for their heating needs.

“The illegal removal of wood from our forests has a devastating impact on our native wildlife.”

“We take the removal of illegal firewood seriously and there have been several court cases this year resulting in large fines.”

“It is important for anyone buying firewood checks where their supplier is sourcing the wood.

When firewood is illegally collected from parks and reserves it destroys trees and hollow logs that provide essential homes for birds, reptiles, native mammals like possums and bats.” 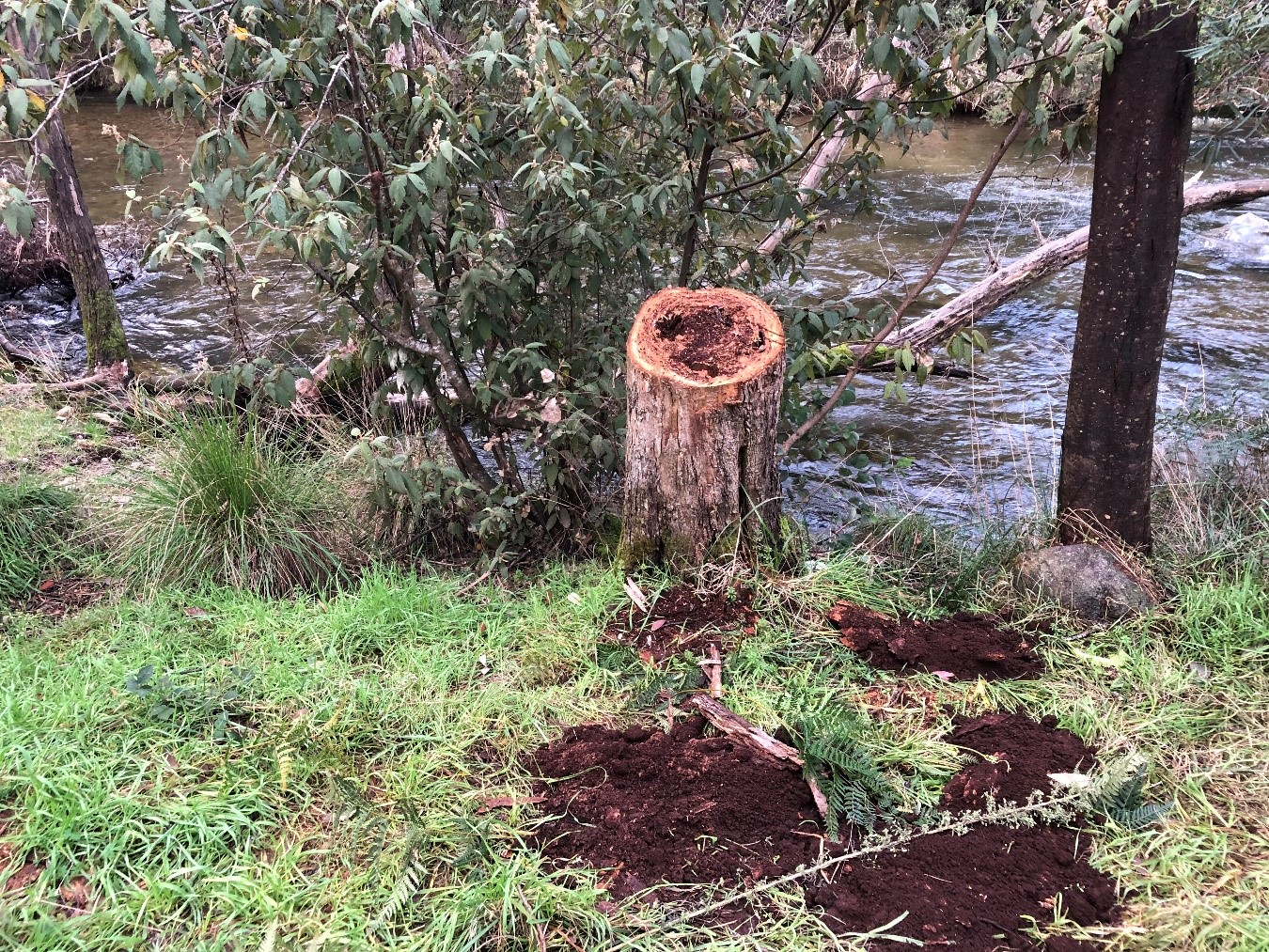