The gate on King Spur Track, providing access into Mayford and Long Spur Track, will be opened by the Parks Victoria Ranger Team Leader Dargo, on Friday. This gate is normally opened on December the 1st however this year’s conditions allow it to be opened early.

The northern gate on Kelly Lane, off Howitt Road was opened today, Wednesday the 20th of November, by the Parks Victoria Acting Ranger Team Leader Heyfield.

The Scrubby Hill Track gate was opened today, Wednesday the 20th of November, by members of the Land Rover Owners Club of Gippsland.

Note that there is currently no access to Kelly Lane from the Tamboritha Road at Thomastown. The wooden bridge over Shaw Creek has been inspected by an engineer and assessed as not safe to use. The bridge has been temporarily closed. Signage has been placed at the bridge to inform the public. As stated above, access is available via Dingo Hill Track onto Scubby Hill Track or from the north via Howitt Road. 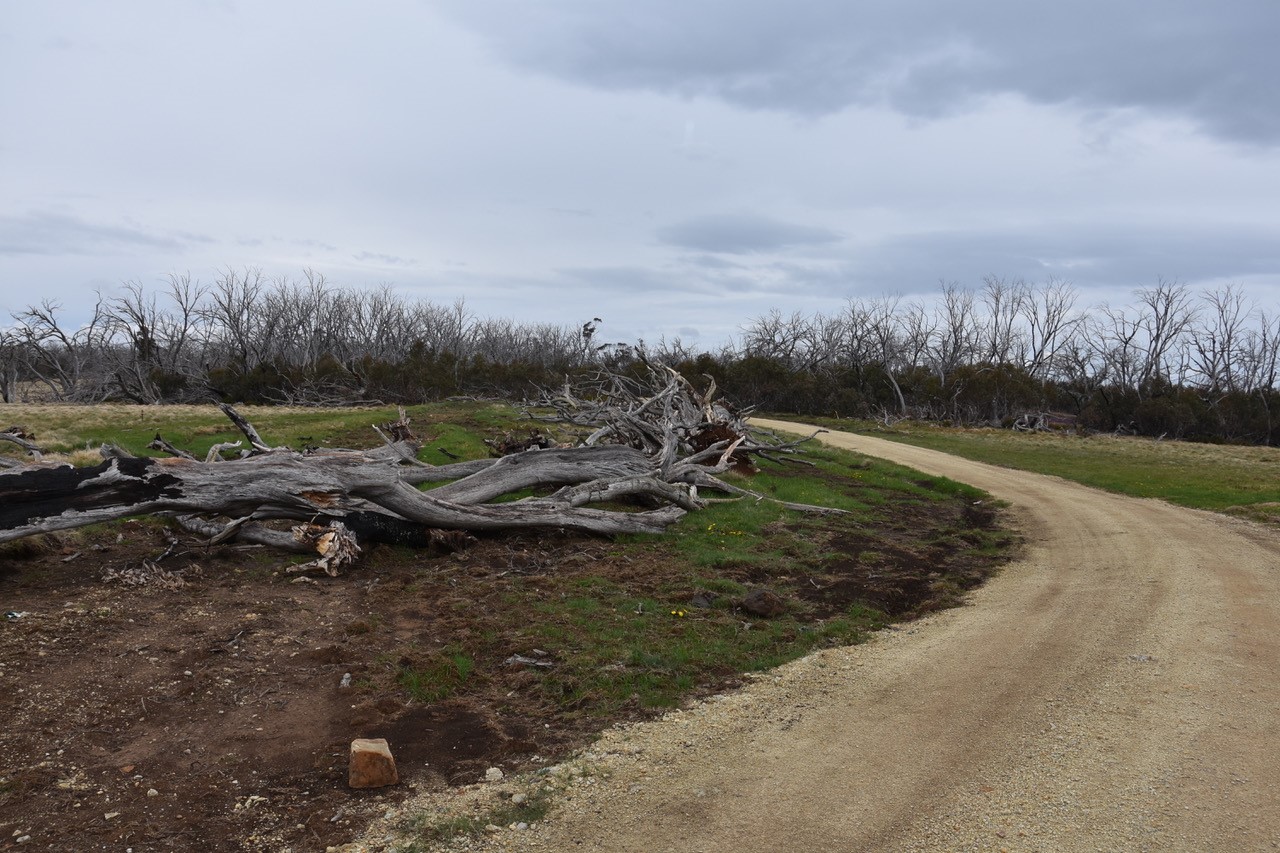