The Department of Environment, Land, Water and Planning will soon be commencing fox control in the Colquhoun and Kenny State forests, as part of the State Government’s response to the fires that swept through Gippsland last summer.

Project Manager, Andrew Murray said: “Ground dwelling animals are particularly at risk of predation from foxes after a fire. Additional baiting will help these populations recover as quickly as possible.”

“The new areas to be baited are mainly in State forest areas north of Lakes Entrance, north and west of Nowa Nowa, north-east of Swan Reach, east of Bruthen and south of Buchan South,” Mr Murray said.

“For the first six weeks, ‘free feed’ or unpoisoned baits will be used to build up a feeding pattern among the resident foxes.

“After that, we will be carrying out a 10-day poison-baiting program.  After ten days all poison baits will be removed and replaced with free feed baits again.

“We will then continue to monitor the bait-take to determine if this approach has been successful in driving the resident fox population down to a low level, and to see how quickly the area is re-occupied by foxes.”

This approach to controlling foxes is being trialled following negotiation with various stakeholders who frequent the forest and will initially run until December 2020.

“Warning signs will be posted in relevant areas when poison baiting commences to advise forest users that poison baiting is in operation,” Mr Murray said.

This program is an expansion of the Southern Ark fox control program that has operated for the last 15 years across one-million hectares of public land east of the Snowy River. Fox control is also being re-established post-fire in that area.

This fox control program is being funded by the State Government’s Bushfire Biodiversity Relief and Early Recovery program. 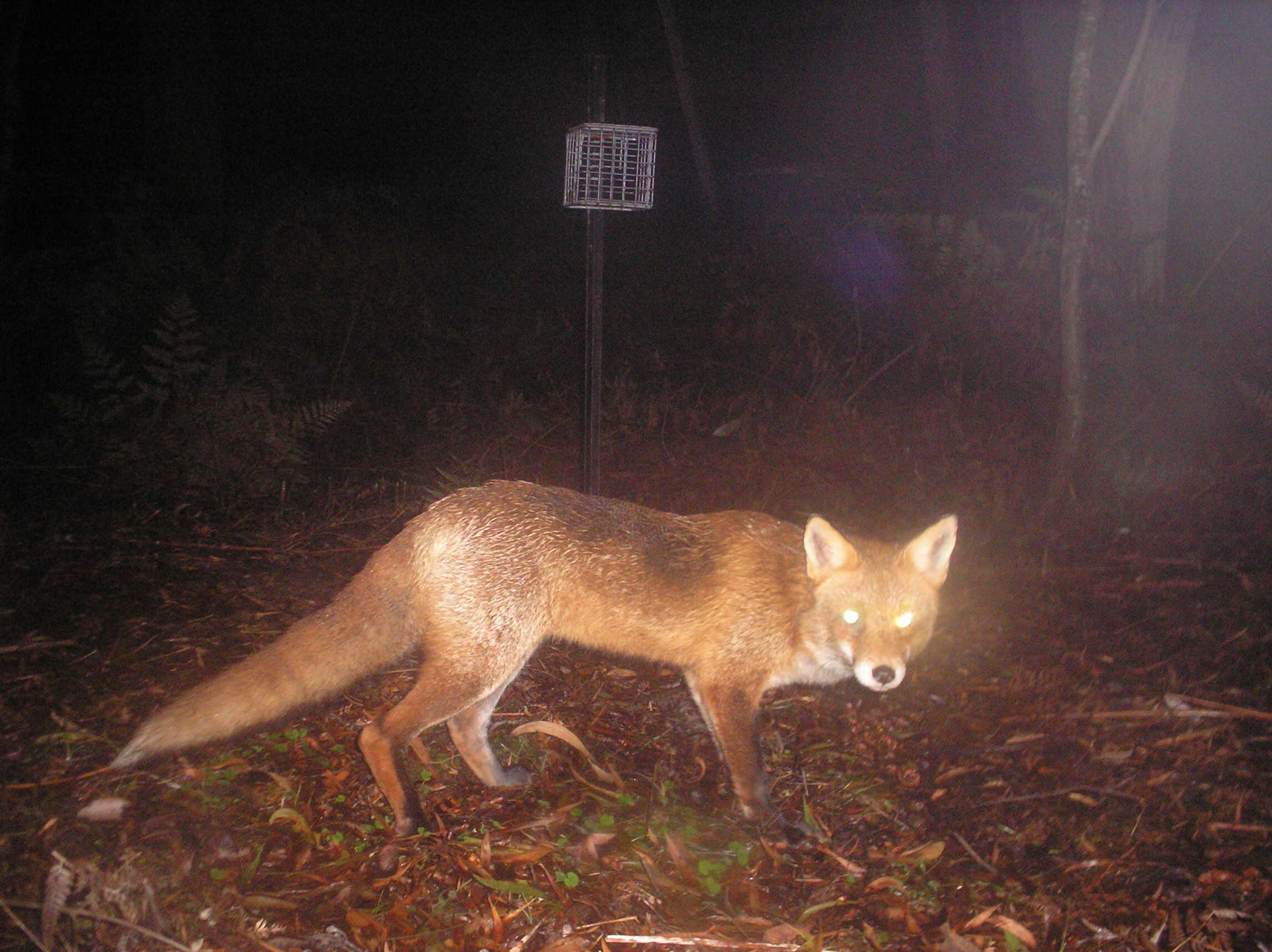